On Nov. 17 at 7:30 p.m. the Institute of Sacred Music is sponsoring “A Celebration of Gospel”, an evening of music that spans generations and unites multiple threads of the rich tapestry that is black gospel music. Well-known gospel musicians, Donald Lawrence and Vincent Bohanan, will perform with their ensembles alongside a community choir comprising singers from New Haven and surrounding areas. The evening is supported by ISM’s interdisciplinary Music and the Black Church program. Although in-person tickets are sold out, you can view via live stream here (link is external).

A special masterclass is also being offered with Donald Lawrence on Nov. 16 at 2:15 p.m. in Marquand Chapel at Yale Divinity School. “The Ministry of Song: A Conversation with Donald Lawrence” is part of Professor Braxton D. Shelley’s course on “The Musicality of Black Preaching.” Framed by performances of Donald Lawrence’s music by members of the Yale and broader community, Lawrence and Shelley will have a free-flowing discussion about music, ministry, and his creativity. The class is open to the general public but registration is required (link is external) and places are limited. 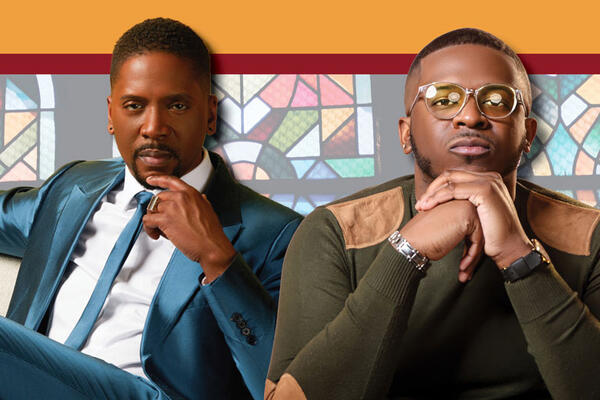