The ISM is pleased to introduce the fellows who will join our community for the 2021–2022 year.

The ISM Fellows in Sacred Music, Worship, and the Arts are scholars, religious leaders, or artists at all career stages whose work is in or is turning toward the fields of sacred music, liturgical/ritual studies, or religion and the arts. The Fellows have numerous opportunities to share their work with the community and to teach, as well as to work on their individual projects using Yale’s vast resources. Following in the footsteps of previous cohorts of ISM fellows, the 2021–2022 fellows represent a cross-section of cultures and disciplines. For the first time, ISM postdoctoral associates are eligible for a multiple-year fellowship, allowing them to develop and teach courses in areas that are underrepresented in the traditional curriculum.

In addition, for the upcoming year we also welcome two postdoctoral associates appointed to teach courses in Christian music studies and religion and literature, core curricular areas where faculty searches are in progress. 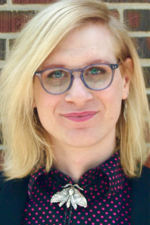 Leigh Bloch has taught at Agnes Scott College in Decatur, GA and Brandeis University in Waltham, MA since receiving a Ph.D. in anthropology from the University of Virginia in 2018. Their research interests cover ritual studies, cultural anthropology, archaeology, Native American Studies, and the environmental humanities. At Yale, they will complete their book, Sweetgum Archaeology: The Unfinished Histories of Mound Landscapes, which recenters the study of earthwork “mound” sites built across eastern North America over the last six thousand years within living Indigenous oral traditions, environmental knowledge, and visceral experiences of ancestral places. They plan to initiate another project on Native American art in Yale’s museum collections. 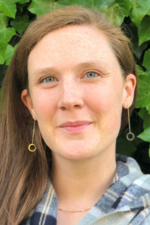 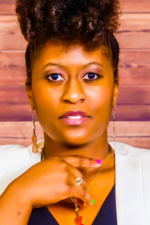 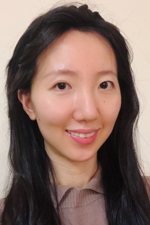 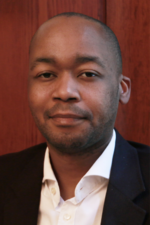 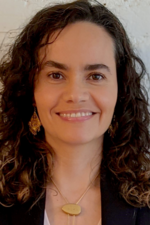 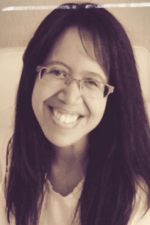 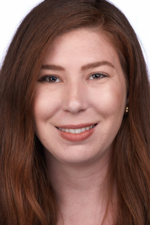 Carla E. Neuss will receive a Ph.D. in theatre & performance studies from the University of California, Los Angeles, in June 2021. At Yale, in addition to teaching, she will work on a monograph that builds upon her doctoral research on transnational circulations of medieval biblical drama. The project traces four twentieth and twenty-first century theatrical adaptations of the medieval mystery cycle tradition across the global North and South—ranging from pre-revolutionary Russia and World War II France to post-apartheid South Africa and the contemporary United States—exploring questions of social and spiritual transformation through performance during periods of political rupture.