The ISM is pleased to introduce the fellows who will join our community for the 2022–2023 year.

The ISM Fellows in Sacred Music, Worship, and the Arts are scholars, religious leaders, or artists at all career stages whose work is in or is turning toward the fields of sacred music, liturgical/ritual studies, or religion and the arts. The Fellows have numerous opportunities to share their work with the community and to teach, as well as to work on their individual projects using Yale’s vast resources. Following in the footsteps of previous cohorts of ISM fellows, the 2022–2023 fellows represent a cross-section of cultures and disciplines. 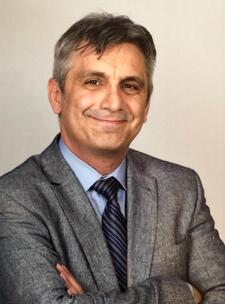 Born in Syria, Ephrem Aboud Ishac holds a Ph.D. in Syriac Liturgy from the Holy Spirit University of Kaslik, Lebanon. As a scholar on the 7th Century Christian bishop and writer Jacob of Edessa, he brings to the ISM Fellowship his doctoral dissertation, written in Arabic, on the Anaphora of Jacob of Edessa, which he will rework and prepare for publication in English, including research and reflections on the theological, eschatological, and historical aspects of the text. Ephrem teaches liturgy and Syriac language at the University of Salzburg and the Central European University in Vienna, Austria, focusing on critical issues in the current Syriac liturgical practice and initiating an academic vision for liturgical reform. 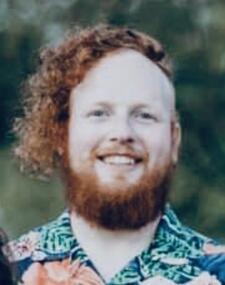 Jon Bullock is an ethnomusicologist with a recent Ph. D. from the University of Chicago. His 2022 dissertation, “Radio Kurdistan: Iraqi Kurdish Music, Colonial Power, and the Transmission of Tradition” examines the impact of sound technologies such as recording and broadcasting on the historical development of Iraqi Kurdish music. His ISM Fellows project takes as its object a set of Kurdish religious songs called qasidas , found in the recently-acquired Kurdish music archive at Yale. Bullock aims to make these songs more accessible to future researchers, as well as transcribing the song’s melodies, and translating the lyrics. The project addresses a dearth of contemporary research focused on sacred practice among the Kurds. 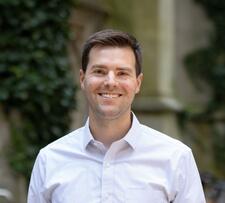 Ryan Darr is a religious ethicist with particular interests in environmental ethics and the history of ethics. He holds a Ph.D. in Religious Studies from Yale University. For the last three years, he has been a Postdoctoral Research Associate in the University Center for Human Values at Princeton University. He has recently completed the manuscript of his first book, From the Final End to the Best Effect: God, Evil, and the Origins of Consequentialism. At ISM, he will be developing a second book, which is tentatively titled On Species and Their Disappearance. The book combines theological and philosophical argument with readings of eco-fiction and other environmentally-engaged literature to consider ethical and ritual responses to the extinction crisis. 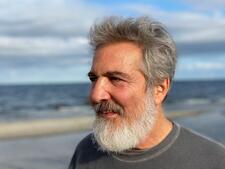 Ronald Jenkins, a former Guggenheim and Fulbright Fellow, has facilitated theater workshops in prisons in Italy, Indonesia, and the United States. A Professor of Theater at Wesleyan University, Jenkins specializes in documentary theater focusing on themes of social transformation and human rights.  He has directed and/or translated the plays of the Italian Nobel Laureate Dario Fo and the Israeli playwright Joshua Sobol for numerous theaters, including the Yale Repertory Theatre and the Royal Shakespeare Company in London. A former circus clown, Professor Jenkins holds a doctorate from Harvard and a master’s degree in buffoonery from the Ringling Bros. and Barnum & Bailey Clown College. In his ISM Fellows project, he will complete a book and a play documenting the responses of currently and formerly incarcerated readers to Dante’s “Divine Comedy.” 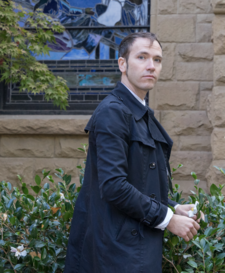 Jeremiah Lockwood is an interdisciplinary scholar and composer embracing ethnographic, archival, and performative methods in researching Jewish liturgical music.  His recent Ph.D. dissertation from Stanford University and current book project focuses on 21st century Chassidic revival of “golden age” cantorial music.  Lockwood explores how Jewish prayer music functions as a means of anti-conformist social action. In an ISM Fellows project employing both research and composition, Lockwood’s “In di vayber shul/In the Women’s Synagogue: Female Voices and the Construction of Gender in Jewish Sacred Music” will trace the suppression of women’s voices in early 20th century synagogue music, the role of women cantors as stars of Jewish mass media, and the appropriation of the feminine into the masculine cantorial voice.

Two ISM postdoctoral associates are returning for a second year, allowing them to develop and teach courses in areas that are underrepresented in the traditional curriculum. 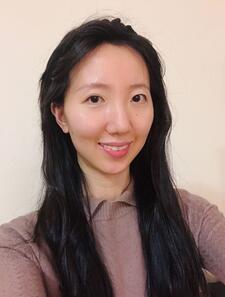 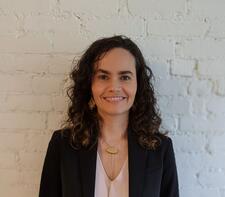 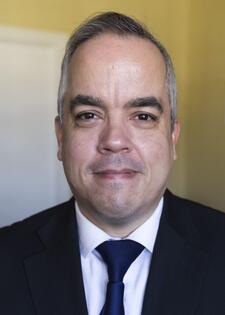 Before coming to Yale, Bernard Gordillo was a resident scholar at the Center for Iberian and Latin American Music (CILAM) at the University of California, Riverside, where he received a Ph.D. in historical musicology in 2019. In addition to teaching, at Yale he will conduct research on music, Catholic social movements, and liberation theology in Central America after the Second Vatican Council (1962–1965) and pursue the completion of a book project entitled Canto de Marte: Art Music, Popular Culture, and U.S. Intervention in Nicaragua, under contract with the Oxford University Press Series Currents in Latin American and Iberian Music. 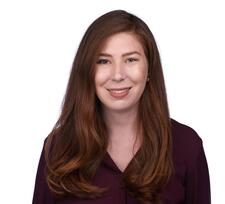 Carla E. Neuss received a Ph.D. in theatre & performance studies from the University of California, Los Angeles, in June 2021. At Yale, in addition to teaching, she is working on a monograph that builds upon her doctoral research on transnational circulations of medieval biblical drama. The project traces four twentieth and twenty-first century theatrical adaptations of the medieval mystery cycle tradition across the global North and South—ranging from pre-revolutionary Russia and World War II France to post-apartheid South Africa and the contemporary United States—exploring questions of social and spiritual transformation through performance during periods of political rupture.