A Series of Lessons and Carols from Yale Schola Cantorum 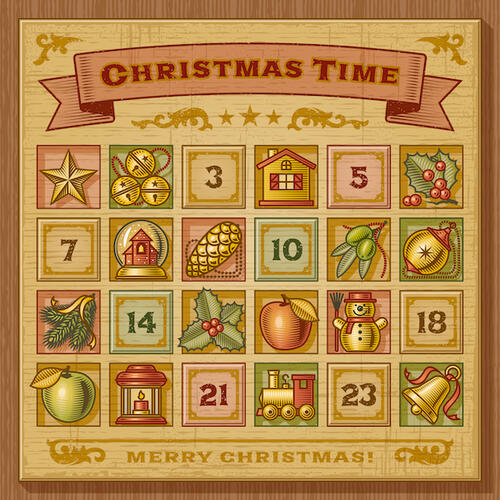 Yale Schola Cantorum, under the direction of David Hill, has begun the release of a series of video performances in celebration of Advent and the Christmas season.

Watch each release on Schola’s Facebook page or YouTube channel at noon on the dates below, or any time after.

Yale Schola Cantorum is a chamber choir that performs sacred music from the sixteenth century to the present day in concert settings and choral services around the world. It is sponsored by Yale Institute of Sacred Music and conducted by David Hill. Masaaki Suzuki is the ensemble’s principal guest conductor. Open by audition to students from all departments and professional schools across Yale University, the choir has a special interest in historically informed performance practice, often in collaboration with instrumentalists from Juilliard415.