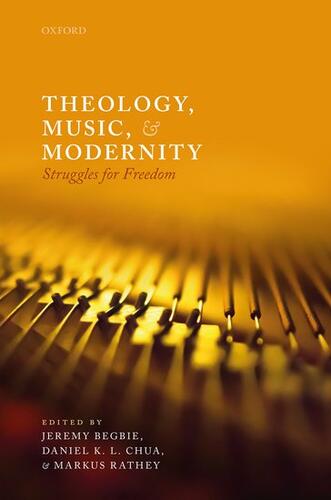 The book is an interdisciplinary conversation about shifting concepts of freedom, which involves perspectives from musicology, theology, and philosophy. Prof. Rathey’s chapter deals with Mendelssohn’s revival of the St. Matthew Passion and the changing perspectives on individual and communal freedom within the century between 1727 and 1829.

Prof. Rathey says of the book, “I am particularly happy that we have four essays on African American sacred music and on the significance of Richard Allen for the development of Black music around 1800. I was already able to use two of the chapters in my class on ‘Silenced Voices’ last semester. I hope the book will set an example for how to talk about the period of Bach, Haydn, and Beethoven in a more inclusive way.”

The book is available from Oxford Univeristy Press.