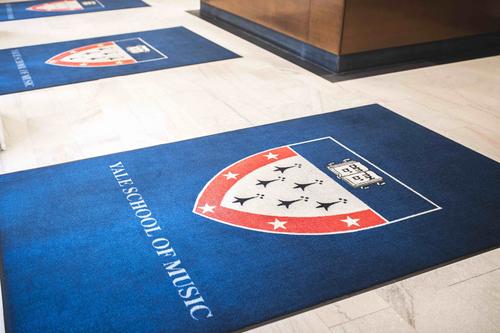 The five-city tour of English Musical Splendor, which was to feature the Yale Philharmonia, Yale Schola Cantorum, and The Bach Choir, London, has been cancelled.

The decision centered on the increase of cases of COVID-19 in New York City (where one of the performances was to have taken place) and elsewhere, and on the fact of exposure in London to the virus by a member of The Bach Choir. The choir member, who is self-isolating in New Haven, does not have any flu-like symptoms, nor have any such symptoms been reported by any other members of the choir, which arrived in New Haven on March 4.

“I am disappointed that this tour must be cancelled,” said Robert Blocker, Dean of the Yale School of Music, who was to have performed as a piano soloist on the tour, “but we have a responsibility to safeguard the health and safety of our students and guests and the public. It is my great hope that we can find a way to perform together in the future.”