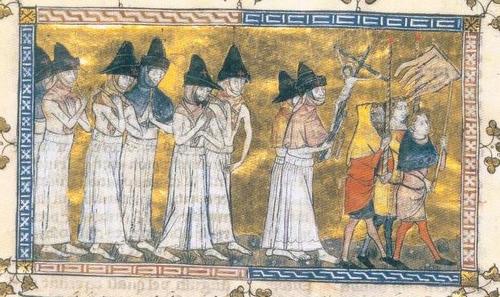 Mark Roosien comes to the ISM from the University of Notre Dame, where he has held a Mellon post-doctoral teaching fellowship since receiving his Ph.D. in theology there in December 2018. He is a scholar of liturgical and ritual studies, focusing on Christianity in Late Antiquity. At Yale, he will revise and expand his dissertation The Liturgical Commemoration of Earthquakes in Late Antique Constantinople: At the Intersection of Ritual, Environment, and Empire, analyzing the rite in historical and political contexts to expand the understanding of the formation of Constantinople’s stational liturgy, of time and the cosmos in the Byzantine Rite, and of the role of the liturgy in the political rise of Constantinople as the Roman capital in the East.

Eben Graves holds a Ph.D. in ethnomusicology from the University of Texas at Austin and has held fellowships at the Yale Institute of Sacred Music and Columbia University. He currently directs the ISM Fellows program and oversees various research initiatives and events at the ISM. His research on devotional song in South Asia has appeared in the journals Ethnomusicology and the Journal of Hindu Studies, among other publications, and his current research focuses on connections between musical performance, devotional practice, and social time in contemporary West Bengal.