James O’Donnell, now officially engaged in his new role as professor in the Practice of Organ at the Yale Institute of Sacred Music (ISM), has been made a Lieutenant of the Royal Victorian Order (LVO) by King Charles III in the British New Year’s Honors list. Established by Queen Victoria in 1896, the award recognizes distinguished personal service to the British sovereign and their family. 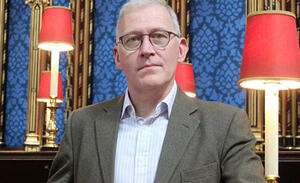 O’Donnell is being honored for his 23 years of service as the organist and master of the choristers at Westminster Abbey. As a “royal peculiar” the Abbey is under the direct jurisdiction of the monarch. During his time there, O’Donnell led the music at many royal and state occasions, including the Queen Mother’s funeral in 2002, the wedding of the Duke and Duchess of Cambridge in 2011, and the service of thanksgiving for the life of Prince Philip in 2021. Most recently, he oversaw the music for the state funeral of Her Majesty Queen Elizabeth II. O’Donnell’s last service at Westminster Abbey was on Christmas Day, 2022.

O’Donnell will receive a medal from King Charles (or his representative) at a ceremony in London later in the year and will now be entitled to use the post-nominal letters, LVO. He joins over 1,100 people across the United Kingdom who were honored for their exceptional service to the country.

“I could not be more thrilled for Professor O’Donnell on the news of this distinguished appointment”, said Professor Martin Jean, director of the Yale Institute of Sacred Music. “It honors not only him for his many years of unblemished and inspiring service at the Abbey, but it honors our whole field of sacred music for the value it brings to society, ”

Dean of the Yale School of Music, Robert Blocker, added, “The regal honor bestowed on James O’Donnell recognizes his unyielding commitment to excellence and service that has characterized his distinguished and extraordinary career. With James, we celebrate the past and anticipate the future.”

The Very Reverend Dr. David Hoyle, Dean of Westminster Abbey also expressed his delight in the award for his friend and colleague. “In 23 years of breath-takingly distinguished service he has sustained the highest standards in our daily offering of worship and overseen the music at services profoundly in the public gaze. His reputation as a conductor of choral music and as organist, is, quite simply, world class.”

“I am truly delighted and very proud to receive this appointment and thrilled that His Majesty has recognised my work at Westminster Abbey in this way”, O’Donnell said.

O’Donnell begins his new teaching role at the ISM and the Yale School of Music in early January, where his unique lifetime of experience will be brought to bear as he teaches Yale graduate majors in organ and sacred music. He will also direct a new professional choral ensemble that will sing liturgies in sacred spaces at Yale and in the New Haven area, and will further the ISM’s collaborations with organists, musicians, and theologians around the globe.

­­View the previously published story about O’Donnell’s role in the funeral of Queen Elizabeth II. 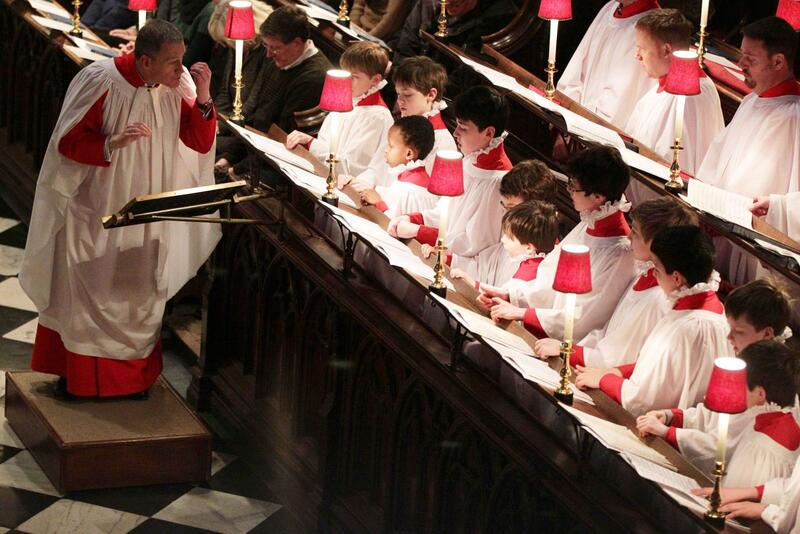