Yale Lectures in Late Antique and Byzantine Art and Architecture 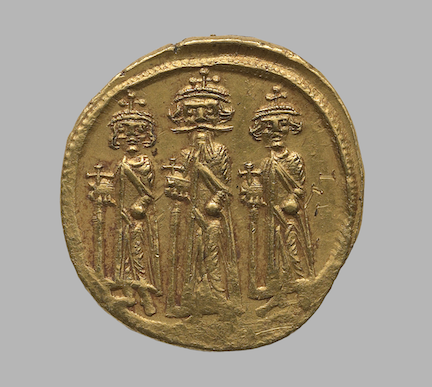 Zoom lectures begin at 12 noon Eastern Time; registration is required. You can register at any time to join a lecture. Your registration is valid for the whole series; attend as many as you like.

Register for each Zoom webinar by clicking on the lecture title.

December 11
What do Mosaics Want? Or, Wall Mosaics and the Space between Viewer and Viewed
Liz James, University of Sussex
Respondent: Robert S. Nelson, Yale