The Institute Past and Present

The Yale Institute of Sacred Music is an interdisciplinary graduate center for the study and practice of sacred music, worship, and the related arts. Founded with a core focus on the Christian tradition of sacred music, the Institute also seeks to engage with other forms of sacred art and other religious traditions.

“To the chiefe Musician a psalme of David”

Jehovah, in thy strength the King shall joyfull bee; and joy in thy salvation how vehemently shall hee?

The Institute’s primary mission is to music students whose vocation is to conduct, play, and sing for the worshiping assembly, and who have keen interest in the religious and theological contexts of the sacred music they perform. Likewise, the Institute trains divinity students preparing for leadership roles in the churches, whether as lay people, as ordained clergy, or as scholars developing specialties in liturgical studies and in religion and the arts. As an independently endowed entity at Yale University, the Institute of Sacred Music provides generous financial support for those talented students who believe in the importance of interactive training for church musicians and clergy, a training that fosters mutual respect and common understanding. David, if one stretches him a bit, stands for the many activities supported at Yale through the Institute.

Through its mission to church musicians, the training for ministry, and the lives of the churches, the Institute has a unique position, not only at Yale, but in this country and in the world at large. At Yale, we link the resources of two extraordinary professional schools, the Yale School of Music and the Yale Divinity School. Institute students receive degrees in one or the other of these schools, and, if they elect to do so, joint degrees from both. The certificate additionally received from the Institute signifies that students have gained more than the training either school alone can offer. Students acquire a sense of the partnership between churches, and a working knowledge of the changing synthesis of music, text, ceremony, and liturgical space, which has taken place in the assemblies of all faiths and denominations since their beginnings. Decades later, the Institute occupies its present position because so many people understood the importance of a shared process of formation for ministers and musicians. 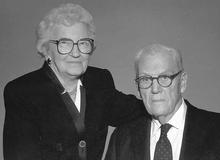 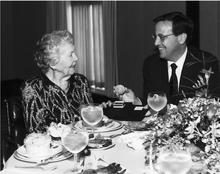 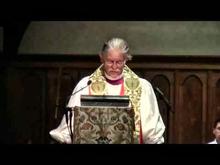 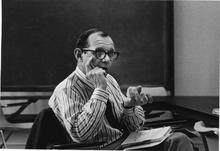