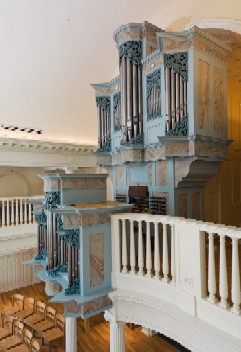 Taylor and Boody’s Op. 55 arrived on June 6, 2007 and was designed specifically for the newly renovated Marquand Chapel. The installation represented the culmination of a process begun eight years prior with the planning of the renovation of Sterling Divinity Quadrangle.

The instrument is tuned in meantone temperament, in accordance with common practice in seventeenth century Europe. It is one of the very few meantone organs in North America, and one of the largest.

The organ was inaugurated with a festive series of events over the course of the 2007-2008 academic year. 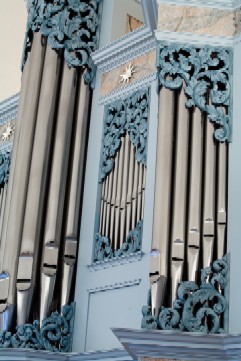 Click here to see the organ arrive at Marquand Chapel

From the Inaugural Recital, Recorded Live on October 6th, 2007: 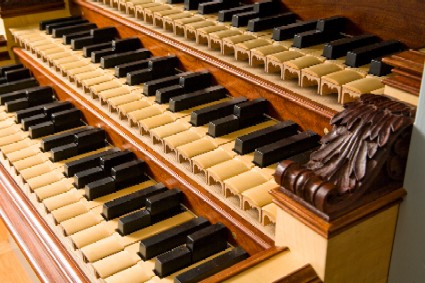