What you need to do

Founded in 1985, Camerata is a choral ensemble of approximately 70 voices with a special commitment to new choral music. Its membership consists of Yale students, faculty, and staff, as well as experienced singers from the greater New Haven area. It is led by Yale Associate Professor of Choral Conducting, Dr. Felicia Barber. 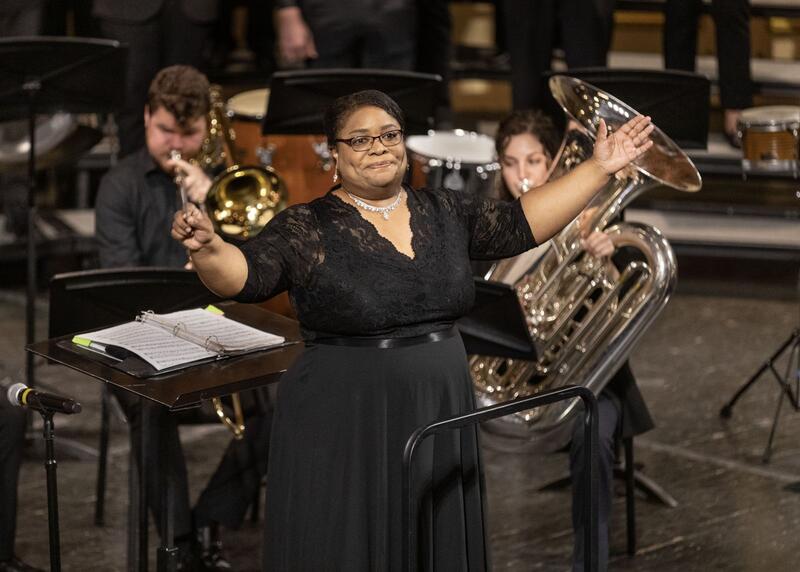 Camerata rehearses on Tuesday evenings from 7:30 p.m.–10 p.m. in Hendrie Hall in the Yale School of Music and has 3–4 concert performances each academic year. Spring 2023 performances include the Three Choirs concert with Yale Schola Cantorum, Yale Glee Club, and guest conductor Craig Hella Johnson, as well as Camerata’s Spring concert, To Sit and To Dream: a program that centers around various settings of Langston Hughes by Rosephanye Powell, Joel Thompson, and William Averitt.

All plans are subject to change depending on COVID restrictions

Write to the Director of Chapel Music for more information.

*All plans are subject to change depending on COVID restrictions.